Above: Waianapanapa Beach located just off Hana Highway is known for its black sand beach and freshwater caves. 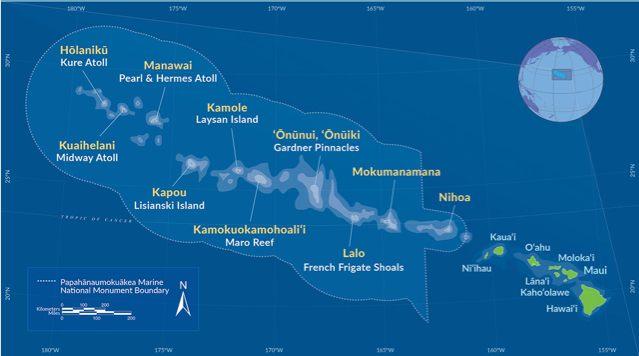 Above: The Hawaiian Islands are an archipelago of eight major islands, several atolls, numerous smaller islets, and seamounts in the North Pacific Ocean. Photo credit: 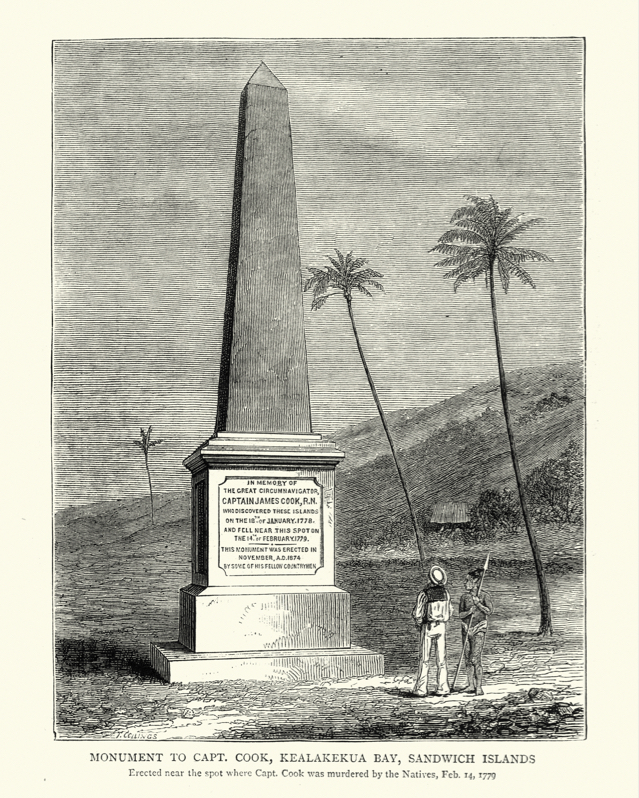 Above: Captain Cook, thought to be the first Westerner to set sight on the Hawaiian Islands, died at Kealakekua Bay in 1779. 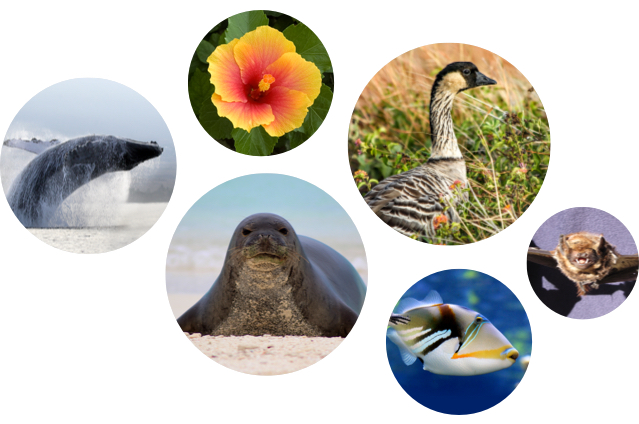 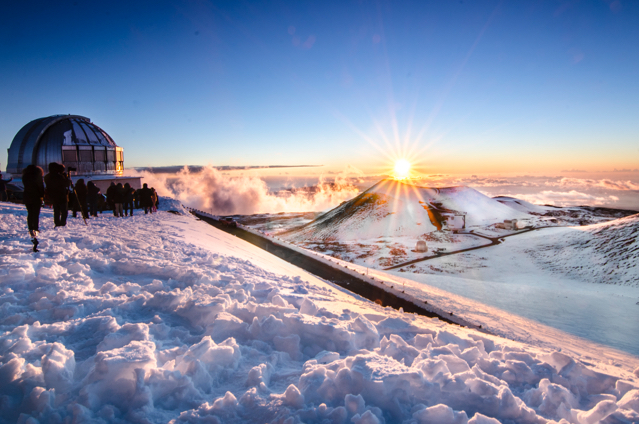 Above: Maunakea's altitude and isolation make it the perfect place to view the stars.