The legend of Eddie Aikau will ever play an important part of Hawaiian surf culture. A champion athlete, a family man, and the first lifeguard on the North Shore — Aikau is credited with saving more than 500 people during his career. And he would brave the waves when no one else would try. The annual Eddie Big Wave Invitation brings focus to his legacy, to share stories of Hawaii with the world, and to inspire the next generation of big-wave surfers.

During the three-month holding period from Dec. 1 through Feb. 29, all eyes are on the Waimea Bay surf, while champions such as Kelly Slater, Bruce Irons, and John John Florence anticipate this year’s high performance Big Wave Invitational. For the 34th annual event, 32 invitees and 18 alternates are invited, including nine women. For the first time ever, seven will take the Bay in the first heat of the day and be eligible for the Hawaiian Airlines Best Wave of the Day and 250,000 HawaiianMiles.

Only if waves heights consistently reach 20-feet, with The Eddie go for these big wave riders. Last ran in 2016, The Eddie is undeniably the biggest event in competitive surfing, with more that 1.2-million fans from more than 200 countries watching live stream. 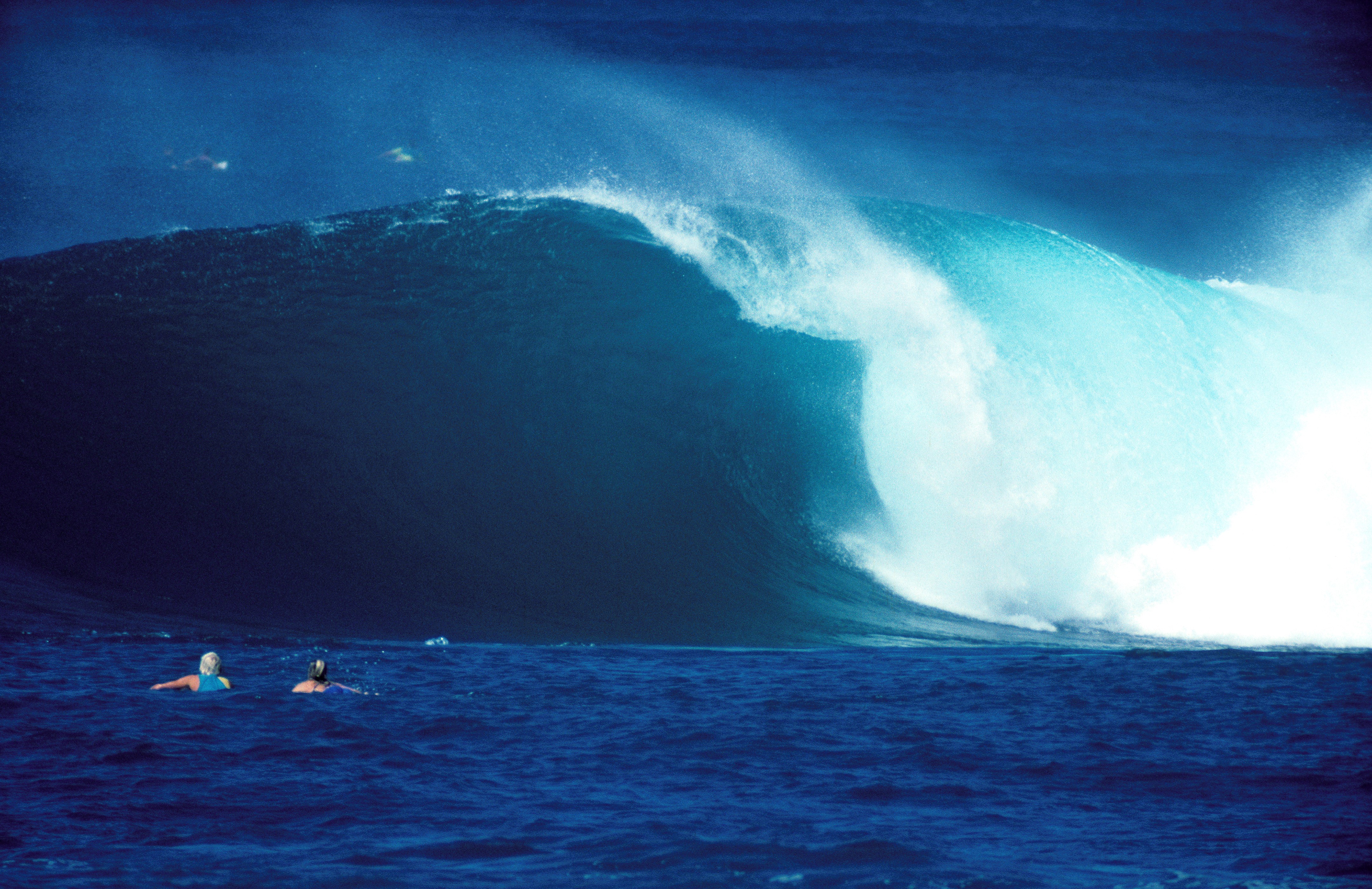